In Bitcoin mining, complex math problems are solved that verify the currency’s transactions in order to create a new bitcoin. Bitcoin miners receive predetermined amounts of bitcoin after successfully mining a bitcoin.

In 2009, bitcoin, a cryptocurrency, was created. Since then, its value has surged and its price has fluctuated widely.

It makes sense that interest in mining is on the rise, given the surge in cryptocurrencies and Bitcoin prices in recent years. Due to its high cost and complex nature, Bitcoin mining does not offer positive prospects for most people. In this article, we will discuss some key risks related to Bitcoin mining as well as the basics of how it works.

Here are some statistics on Bitcoin mining:

As per the Cambridge Bitcoin Electricity Consumption Index, creating Bitcoin consumes more electricity than Ukraine or Norway do each year.

The energy taken to mine a single bitcoin will be equivalent to nine years of household electricity by August 2021.

A hash can be solved by chance 1 in 22 trillion times.

In addition to Bitcoin, many other cryptocurrencies are based on blockchain technology. Blockchains are decentralized databases that list all transactions that take place on a network. A chain of approved transactions is created when a block of transactions is put together. Almost like a long-running receipt, it functions as a long-term public record. The process of creating blocks is known as bitcoin mining.

How does Bitcoin mining work?

The Bitcoin mining process requires the use of highly sophisticated computers and enormous amounts of electricity in order to successfully add a new block. A miner must arrive at the right answer or be closest to it as soon as possible to complete the mining process. As proof of work, one must guess the correct number (hash). As many guesses as they can as quickly as possible is how miners guess the target hash, which takes a great deal of processing power. As the network grows, the difficulty increases.

An ASIC, or application-specific integrated circuit, can cost up to $10,000 and is a piece of hardware that must be installed on the computer. Mining companies are criticized by environmental groups for consuming large amounts of electricity and for limiting their profitability with ASICs.

Mining blocks on the blockchain will earn a miner 6.25 bitcoins as a reward. The amount of the reward is halved roughly every two hundred thousand blocks or roughly every four years. A bitcoin’s value was roughly $250,000 in April 2022, making 6.25 bitcoins worth nearly $40,000.

Can Bitcoin mining be profitable?

This depends on the situation. Due to the high upfront costs of equipment and ongoing electricity expenses, Bitcoin miners’ efforts are not guaranteed to be profitable even if they are successful. Congressional Research Service researchers reported that the electricity required by one ASIC can be the same as that used by half a million PlayStation 3 devices.

In parallel with the growth in complexity and difficulty of bitcoin mining, the computing power required has also increased. A Cambridge Bitcoin Electricity Consumption Index estimate puts Bitcoin mining’s electricity consumption at 143.5 terawatt-hours per year, more than some countries. According to August 2021, one bitcoin will require 9 years of electricity from the average U.S. home.

If you join a mining pool, you’ll be able to split some of the high costs of mining with others. Miners in pools share resources and add to their capability, but there is a diminishing return when working via pools due to shared rewards. It is also difficult to determine exactly how much you’re making with Bitcoin because of its volatility.

Where do you get started mining Bitcoin?

There are a few requirements to get started mining Bitcoin:

Wallet: Your Bitcoins will be stored in this wallet if you earn any from mining. Bitcoin or other cryptocurrencies are stored, transferred, and accepted online using a Bitcoin wallet. There are a number of wallets for cryptocurrencies from companies like Coinbase, Trezor, and Exodus.

Mining software: Software for mining can be downloaded for free, and many of these programs can run on Windows and Mac computers. As soon as the software is linked with the necessary hardware, mining Bitcoin will be possible.

Government regulation. Bitcoin and other cryptocurrencies are not endorsed by many governments, and many view them with a sceptical eye since the currencies operate outside the control of governments. As China did in 2021, where it cited financial risks and increased speculative trading, there is always the possibility that governments might outlaw mining entirely.

There are a number of factors that can be impacted by taxes on Bitcoin mining. In recent years, cryptocurrencies have skyrocketed in value, making the IRS more interested in cracking down on traders and owners. Check out these tax considerations pertaining to Bitcoin mining.

Does your business mine Bitcoin? The expenses you incur for Bitcoin mining may be deductible for tax purposes if it is your business. Bitcoins are considered revenue for this purpose. However, if you are mining for a hobby, you are unlikely to be able to deduct your expenses.

You earn income when you mine bitcoin. Bitcoin and other cryptocurrencies are taxable at ordinary income rates at the time of receipt if you were successful in mining them.

Gains on capital. The difference between the price you receive and the price at which you sell bitcoins constitutes a capital gain, which is taxable the same way it is for traditional assets such as stocks or bonds.

It’s difficult and expensive for Bitcoin mining to actually be profitable, despite how appealing it sounds. This uncertainty is exacerbated by Bitcoin’s extreme volatility.

It is important to remember that Bitcoin is a speculative asset with no intrinsic value, so it will not produce anything for its owner and does not have any relationship with gold. Selling it for a higher price will likely yield a higher return, but that price might not be high enough for you to make money. 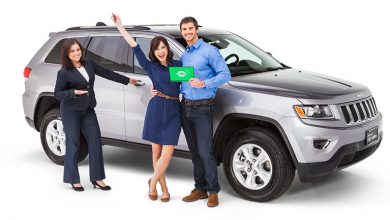 Used Vehicle Financing For Just About Any Credit Rating 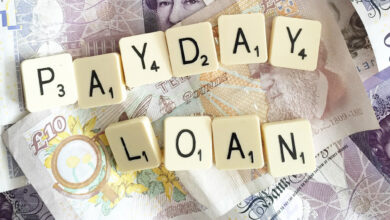 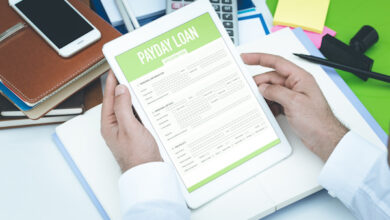 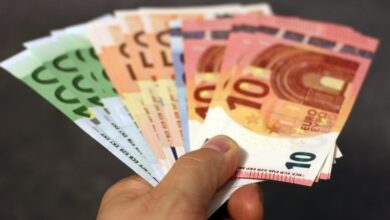